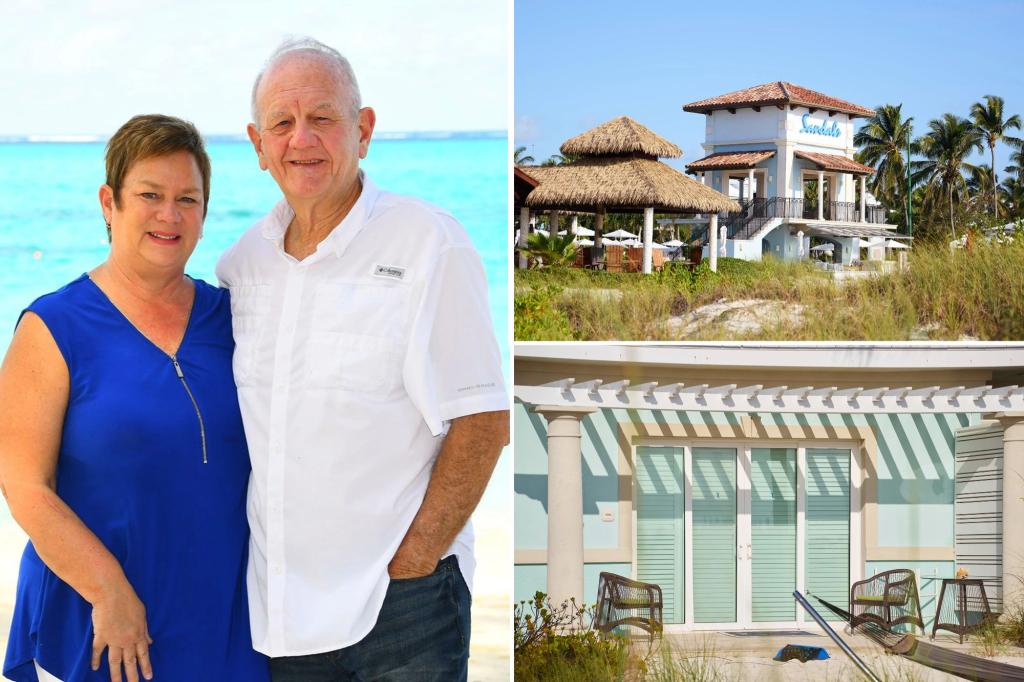 According to a new report, tourists at the Bahamas resort of Sandals, where three Americans mysteriously died last week, have complained of the intense smell of insect repellent.

Multiple Guests at Grand Exuma Resort told NBC News about the “strong smell” of the insecticides, which authorities in the Bahamas are currently investigating, according to the network.

Although the reports are inconclusive, this is a solid new lead in the bizarre fatalities given the potential lethality of the chemicals.

In 2016, the parent company of pest control firm Terminix settled $87 million with an American family poisoned by insecticide while vacationing in the Caribbean.

The Delaware family’s father was left paralyzed after the company fumigated the property under their rental villa with the banned substance methyl bromide, according to CBS News.

The new lead for Bahamian authorities comes as the families of the victims returned home and the Royal Bahamas Police try to piece together the deaths of the three resort goers. The authorities are also studying possible problems with the air conditioning in the rooms of tourists.

The three Americans were found dead in two separate but connected villas at the resort on Friday, just hours after they separately sought medical treatment because they were unwell.

Chiarella’s wife, Donnis Chiarella, 65, was airlifted to a Florida hospital for treatment and remains in serious condition, authorities said.

Few details have been released beyond the tourist’s previous complaints of feeling unwell.

A honeymooning couple in Arizona staying at the Sandals Emerald Bay resort said on Tuesday that everyone at the luxury getaway had been “a bit quiet” about it.

“It’s a scary feeling to be here right now,” Carley Shimkus told Fox News. “And it’s a bit uncomfortable for both of us…I want this to be the happiest time of my life, but it’s a bit difficult, just with the situation going on.”

Family members of the Phillips and Chiarellas did not immediately return a request for comment.