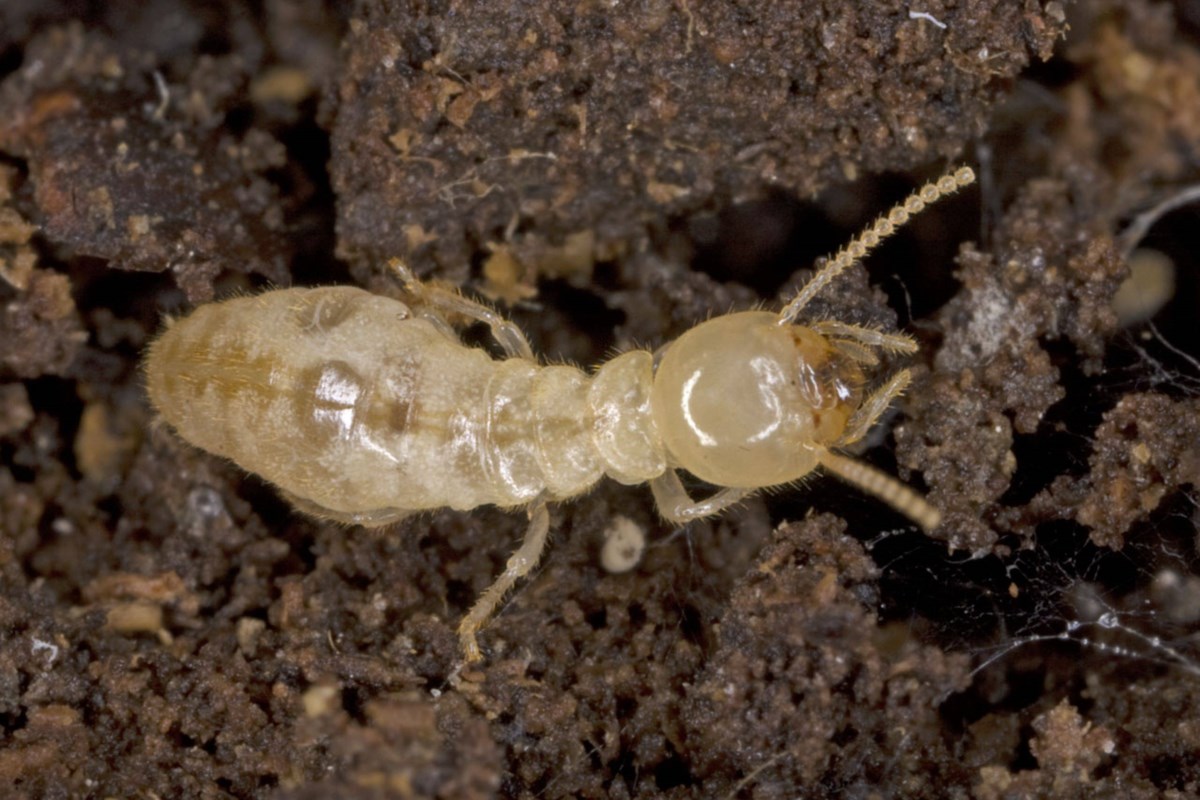 After consulting with the City of Kitchener, township staff have concluded that roundworm treatment is a safe and effective treatment at a relatively low cost.

CENTER WELLINGTON – Council for the Township of Center Wellington has finally decided what to do about the community’s pesky termite problem.

At Monday’s virtual meeting, council approved township staff’s recommendation to use nematode treatment and prepare a request for proposal for any vendors willing to provide this type of treatment in the spring and winter. fall.

Roundworm treatment is a natural pest control treatment that uses microscopic threadlike roundworms. These worms are added to water and poured into the opening of termite nests. As the water washes over the termites, they become infected with nematodes releasing a symbiotic gut bacterium. The bacterium poisons the pest’s blood, causing it to quickly die.

In 2020, entomologist and termite expert Timothy Myles studied areas of Elora and Fergus that were previously known to have termite activity.

Definitive activity has been found in 150 homes, but Myles’ method of eradication involves a block-scale approach.

This means treating properties that are adjacent to or between those with confirmed activity and those around them as well.

For example, termite research services have delineated “red zones” and “blue zones” in Fergus and Elora. The red areas represent detected or inferred termite activity, and the blue areas are a perimeter or buffer zone around the red areas.

Staff are preparing a request for proposal (RFP) for termite control services after consulting with the City of Kitchener that nematode treatment is a safe and effective treatment at a relatively low cost.

The planned tender would require any supplier to include a proposal to provide spring and fall nematode treatments for properties in red zones.

“If access to the property is denied, treatment may extend to adjacent areas in blue zones. We anticipate that nematode treatments will continue for up to five years, after which another survey will be carried out to assess the results,” the report states.

With this funding available, it is proposed that the following be 100% funded by the Township:

“We will have to watch the budget, of course, depending on the price per treatment that we receive from the supplier. We expect some people to refuse access to the property to perform the treatments,” said Brett Salmon, general manager of planning and development, during the meeting.

“There were people who were refusing Dr. Myles to do the investigation and access to the property. We’ll look at all 259 properties and see if we have more room to add more properties to look at. Again, we need to keep track of budget limits.