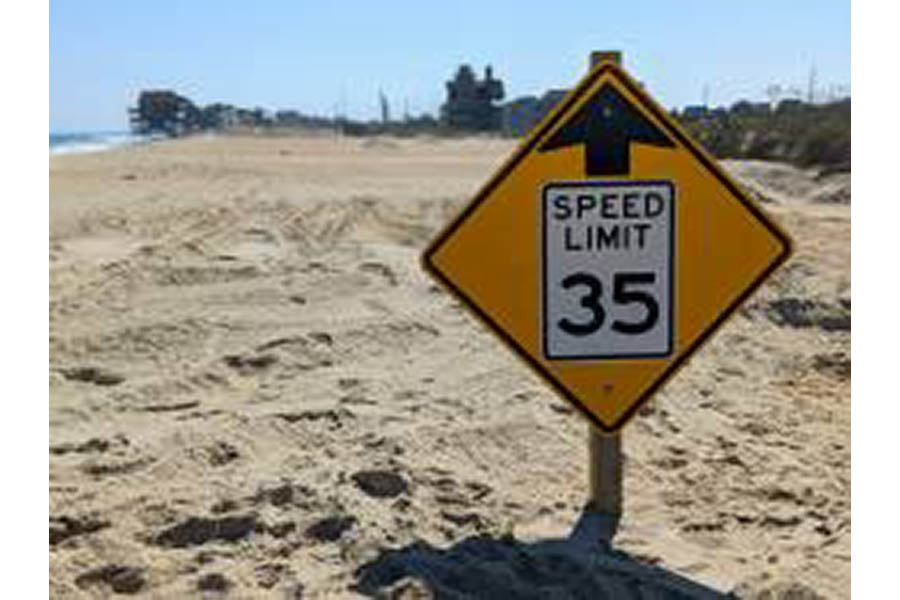 On Monday, October 10, crews will begin work to remove pavement and protective sandbags on an old two-mile section of NC 12 known as the “S-Curves.”

Portions of the road that are removed are bypassed by the new Rodanthe ‘Jug Handle’ Bridge, which opened to traffic on July 28.

The “S-curves” area had been one of the most vulnerable sections of NC 12, periodically facing ocean overflow that forced the highway to close during northeast and tropics weather events. . In fact, the bypassed area has been covered in water and sand three times in the past month, during tidal waves caused by hurricanes Earl, Fiona and Ian.

The pavement and sandbag removal work is expected to take approximately six weeks. Once the removal is complete, the area will be returned to the Pea Island National Wildlife Refuge, per NCDOT’s original easement agreement with the US Fish and Wildlife Service.

The teams will be able to complete the work without disrupting traffic on NC 12.

AGREMO & DJI – THE POWER TO DETECT AND SPRAY THE PROBLEM