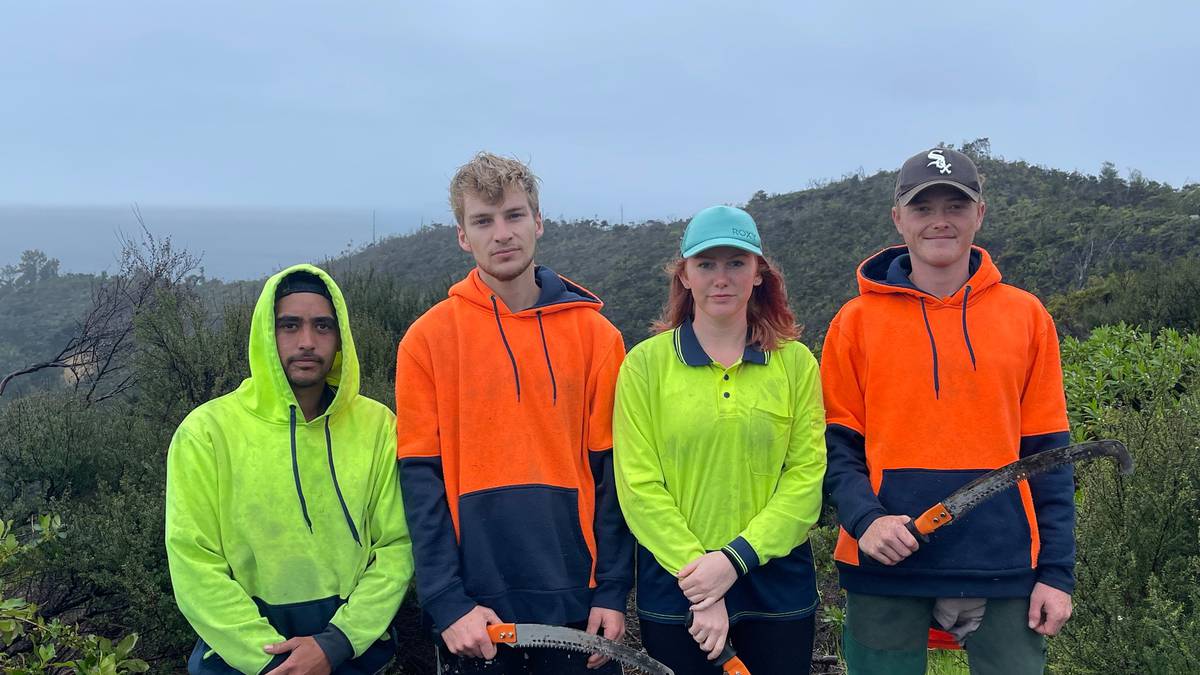 Over 34,000 wild pines have been removed from the Black Jack Reserve in Kuaotunu, on the Coromandel Peninsula.

This monitoring work is one of nine community-based wild pine projects in Waikato to receive funding from the government’s Jobs for Nature program.

Kristina Pickford, administrator of Kuaotunu Peninsula Trust, says the number of wild pines removed from the 83-hectare site is a testament to the threat they pose to the environment.

Kuaotunu Peninsula Trust has successfully applied for Community Partnership Project funding of $ 375,000 from the National Wild Conifer Control Program for the project which is administratively and operationally led by the Waikato Regional Council.

The funding is intended for work not only in the Black Jack reserve, but also for the control of wild pine in the Matarangi Bluff reserve and on tracts of land between WhauWhau beach and Opito bay.

â€œI see pine trees as a massive threat to biodiversity,â€ says Kristina. â€œThey are everywhere you go, covering New Zealand. The Coromandel is blessed with lots of native bushes, but take the time to look at the land, which is worrying is the extent of the wild pine infestations. “

Wild pines are a fast-spreading noxious plant that, if left unchecked, will invade more than a quarter of New Zealand within 30 years.

Kristina and her husband bought land in Otama about five years ago, after moving from Christchurch. She is therefore aware of the wild pine problem in the South Island and is determined to solve the problem in the Kuaotunu peninsula.

“There are a lot of important, established and regenerating coastal forests that we are trying to keep the pines out of.”

Wild pines are a threat to biodiversity and the primary sector as they can invade iconic landscapes, unique natural habitats and productive lands.

“They also represent a fire hazard,” explains Kristina. “The fires at Port Hill, just outside of Christchurch, demonstrated this too clearly. Every pine tree is like a bomb with the amount of fuel and energy it has. We have to keep them out.”

The majority of the large wilderness areas of the Black Jack Reserve had already been cleared, and funding from the National Wild Conifer Control Program contributed significantly to regrowth which posed a threat to any gains made.

A young local crew pulled and sawed by hand tens of thousands of young wild pines in the Black Jack Preserve and are now working in the Matarangi Bluff Preserve.

Larger pine trees are shot or poisoned from a helicopter, by specialist contractors, depending on what can be done safely.

Entrepreneur Travis Boyd says this has been a great opportunity for his team. They learned various new skills and qualifications – for example, certification for GrowSafe, operating a chainsaw and felling trees – which will open up employment opportunities for them in the future.

â€œIt was pretty impressive to watch. They crashed into the bush, tearing and chopping off the smaller pines. They’ve gained confidence and muscle; they’re a lot fitter than when we started.

“It’s tough ground and very hard work, but they thrived – I’m proud of them.”

In 2020, the government allocated $ 100 million in funding over four years to expand the national wild conifer control program. This funding is managed by Biosecurity New Zealand, which is a business management unit of the Ministry of Primary Industries.

To date, approximately $ 1.3 million has been spent on nine community projects in Coromandel and TaupÅ.

Abduction of Spit an act of reconciliation, supporters say