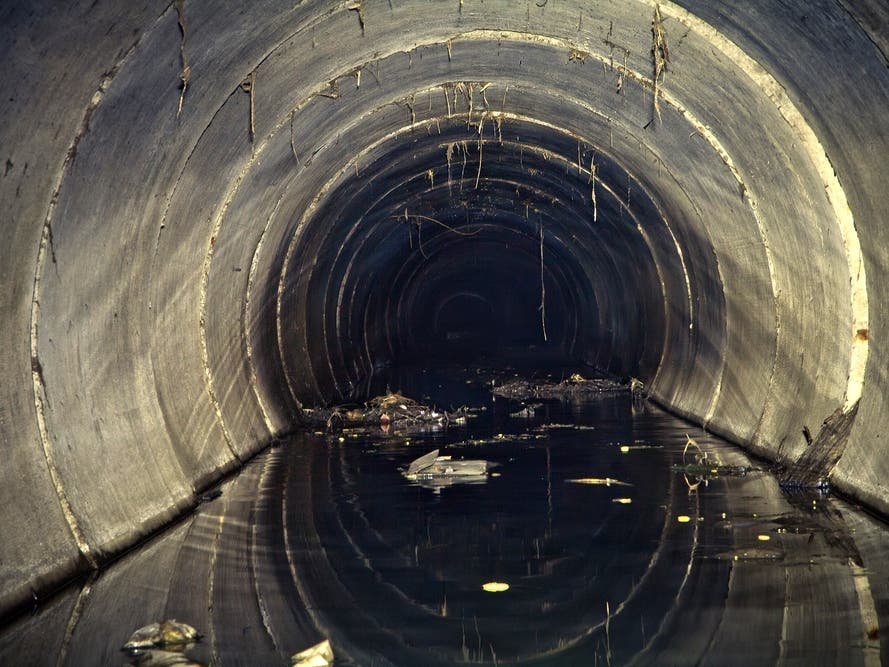 South Kingstown gets $18,750 for sewage disposal from boats

SOUTH KINGSTOWN, RI – South Kingstown was one of seven communities and private businesses to receive part of the $75,000 grant awarded by the Rhode Island Department of Environmental Management (DEM) to help pump the sewage from ports and other shipping areas.

The grants, funded by the US Fish & Wildlife Service Clean Vessel Act (CVA), will support five projects in Narragansett Bay, a facility at Point Judith Pond and a pump boat on the Pawcatuck River. Each year, DEM seeks federal funds to purchase or replace CVA equipment used by municipal and private marinas to provide low-cost oil changes. Since 1994, DEM has awarded more than $2 million in CVA grants, state officials said.

“Most of us know that it is not fair to dump sewage directly from our boats into Narragansett Bay or the ocean. In fact, it is illegal to pump waste within three nautical miles off the coast of Rhode Island,” said Terry Gray, DEM’s acting director. “DEM works with municipal and maritime business partners to prevent the discharge of sewage from boats, which impairs water quality by introducing bacteria and other pathogens and chemicals harmful to humans and marine life. “

The South Kingstown grant was $18,750 and will be used to replace a stationary pump at Ram Point Marina in Pt. Judith Pond.