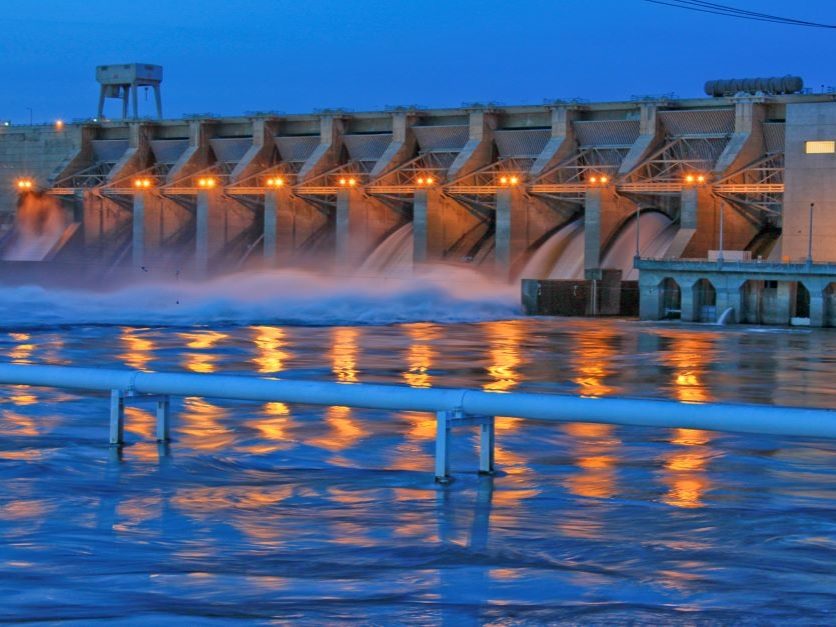 Breaking four dams on the Lower Snake River and replacing the services they provide to the Pacific Northwest could cost between $10.3 billion and $27.2 billion, according to a disorganized commissioned by Washington Governor Jay Inslee and Senator Patty Murray.

Some additional costs, the report says, have yet to be identified.

The document is an advance copy of a long-awaited report that will determine which side Murray and Inslee, both Democrats, will choose in a battle over the fate of four dams on the Lower Snake River. Their final decision, which is expected to come in July, will likely influence the position of other members of Congress on the issue.

Estimates from the Washington Department of Fish and Wildlife and the Oregon Department of Fish and Game indicate that salmon returns to the Columbia and Snake River system have declined by more than 90% over the past of the last 100 years. A warmer climate, habitat loss and lower natural production rates have all contributed to these reductions, but many tribes and environmental groups point to 14 federally operated dams as the main causes.

Over the past 20 years, federal agencies have spent $17 billion building hatcheries and installing additional safety measures like fish ladders and diversion screens to dams. These efforts, while improving conditions for chinook salmon and fall rainbow trout, have not been sufficient to reverse the losses of the other two species at risk: chinook salmon and Atlantic sockeye. summer.

Under pressure to end decades of salmon-related court battles, members of Congress turned their attention to the idea of ​​breaking four dams on the lower Snake River: Ice Harbor, Lower Monumental, Little Goose and Lower Granite. Representatives Mike Simpson, R-Idaho, and Earl Blumenauer, D-Ore., came out in favor of this approachintroducing a $33.5 billion “concept” to break the four dams, compensate members of the region for their losses and impose a 35-year moratorium on all pending litigation.

Ten Republican members of Congress are fiercely opposed to the idea, however, worried about the economic and energy impacts that the loss of the dams could have on the region. The dams produce more than 1,000 megawatts of renewable energy and allow nearly 30% of the country’s grain and oilseed exports to be transported up the river.

This group — whose ranks include Washington Reps. Dan Newhouse, Cathy McMorris Rodgers and Jaime Herrera Butler, as well as Idaho Rep. Russ Fulcher and Oregon Rep. Cliff Bentz — tabled a bill on Thursday this would prohibit federal agencies from making changes to dam operations that would restrict power generation or limit navigation on the Snake River. It would also require those agencies to follow the “preferred” plan to continue operating the dams laid out in a 2020 Environmental Impact Statement from the Army Corps of Engineers.

“This is a concerted and intentional effort to not only highlight the importance of dams, but to codify dam operations,” Newhouse said. Agri Pulse.

Last October, Inslee and Murray announced their intention to propose a joint state-federal plan for the recovery of salmon in the basin. They set July 31 as the deadline for their recommendations and will allow the public to submit comments on the draft report until July 11.

“We continue to approach the issue of the breach with an open mind and without a predetermined decision,” Inslee and Murray said in a joint statement.

The draft report, compiled by Ross Strategic and Kramer Consulting, says replacing most services provided by the dam is possible, but costly. If they are violated, the region’s barge and cruise industries will take a hit.

Newhouse, McMorris Rodgers and Bentz all criticized the Inslee-Murray report. Bentz, for example, called him a “slap in the face of Oregon workers”, claiming it is “based on predictable, pick and choose science”.

The Pacific Northwest Waterways Association, a group representing ports, barge companies and agricultural producers, has also denounced the reportcalling it an “oversimplification of dam breaking”.

“There are significant gaps in the report in terms of understanding the reality of switching to alternative modes of transport, the permitting and infrastructure development that would be required, the impacts on farmers in the North- West and United States and the true ability to respond to our regional and national climate. goals without the roadblocks in place,” said PNWA Director Heather Stebbings.

The National Wildlife Federationhowever, welcomed the paper’s findings, saying the report “clearly describes the services that dams provide can be replaced – and enhanced – by investments in energy infrastructure.”