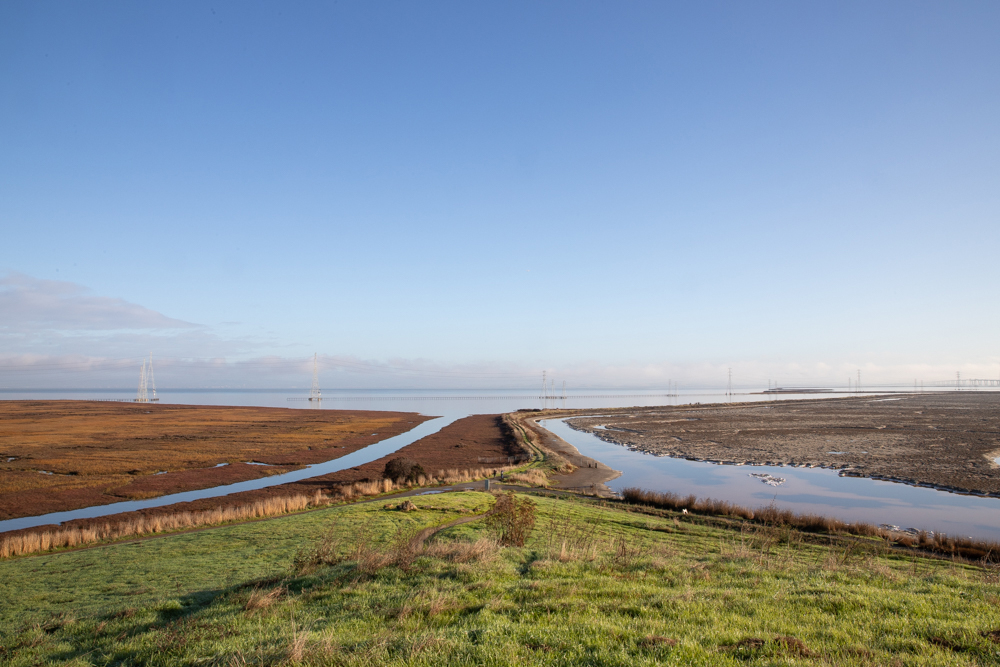 PCB contamination in San Francisco Bay has been so severe that people are advised not to eat certain types of fish caught there. San Mateo County and nine cities are suing Monsanto Corporation over the cleanup of the toxic chemical. Pictured are salt ponds at Bedwell Bayfront Park in Menlo Park. Photo by Magali Gauthier.

San Mateo County and nine of its cities and towns filed a lawsuit against the now-defunct Monsanto Corporation to recoup the costs of disposing of toxic chemicals the company allegedly left throughout the county.

The lawsuit alleges that Monsanto, the creator of the herbicide Roundup, knowingly contaminated the county with polychlorinated biphenyls, also known as PCBs, an organic chlorine compound that has been determined to be both a carcinogen and a pollutant.

“There is no reason in the world that our taxpayers should have to pay the hundreds of millions of dollars we must spend to prevent further PCB pollution and contamination,” said San Mateo County Attorney John Nibbelin, in a statement Friday, April 22. It’s Monsanto’s responsibility, and that’s why we’re suing them.”

PCBs are poisoning fish and wildlife, disrupting businesses and recreation, and threatening the health of residents across the county, according to the county statement.