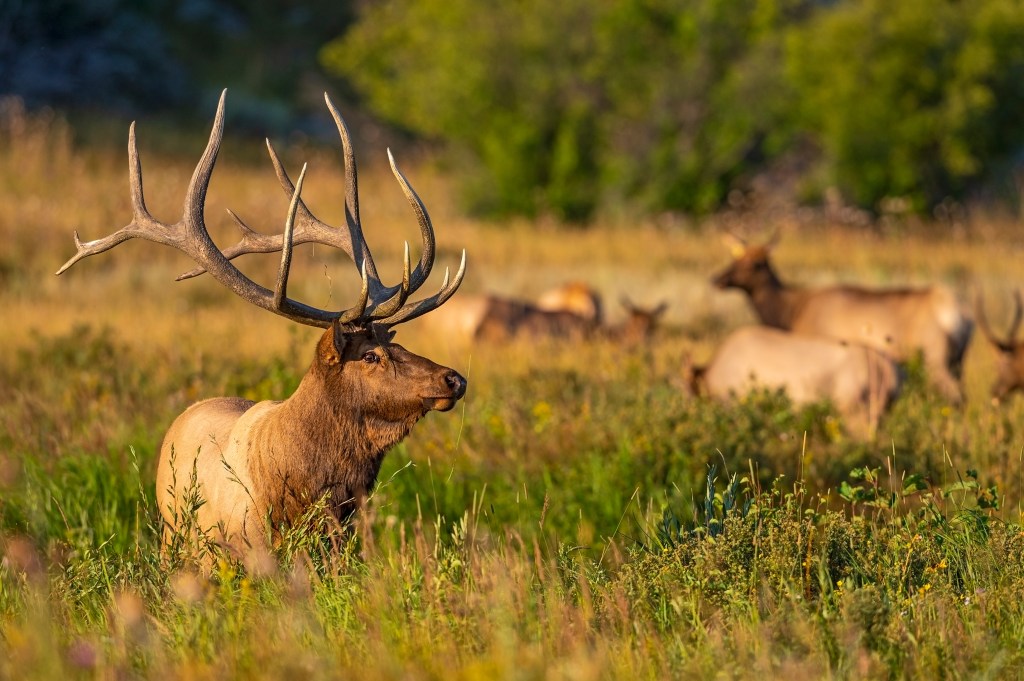 Investigators are looking for anyone who illegally removed the skull and antlers of a large bull elk that died of natural causes in Rocky Mountain National Park.

The large bull, known as Kahuna, Bruno or Big Thirds, is believed to have died of natural causes in the park as it was reported to have been injured during last year’s mating season and, in February, he was severely underweight, according to a press release from the national park.

Photos of the animal – described by park officials as “majestic” and with “large, distinct antlers” – were recently featured on social media announcing its death.

Between March 20 and March 22, after its death, someone illegally removed the animal’s skull and antlers, according to a press release. One antler had been lost before his death and the other was still on his skull, the press release said.

“The remnants of this moose should be allowed to return to land in Rocky Mountain National Park, where it has brought great joy to thousands of park visitors for many years,” officials said in the news release. “Please help the park protect wildlife by reporting suspicious activity.”

Authorities are asking anyone with information about this incident to call the Rocky Mountain National Park Information Line at 970-586-1393 or email [email protected] Tipsters can remain anonymous by submitting a tip through the National Park Service website.

Have your kids brought lice home? Here’s the head lice shampoo or treatment an expert needs