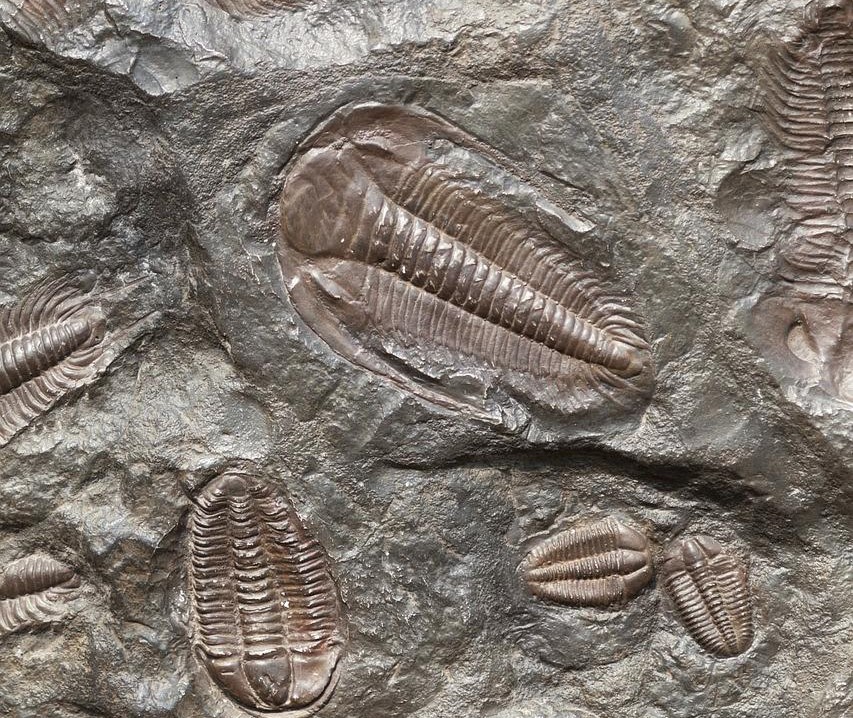 A Quebec man faces a $20,000 fine and house arrest after the discovery of 45 fossils from several national parks in British Columbia in his home.

Parks Canada officials said the investigation was launched in 2020 after Lake Louise park rangers received a tip about the incident.

A search warrant was then executed at a private residence in Montreal by La Mauricie National Park and Quebec Waterways rangers as well as Longueuil police on November 20, 2020.

The search recovered the 45 fossils, which officials say came mostly from an area of ​​the Burgess Shale in Kootenay National Park that is not accessible to the public.

Parks Canada officials said an expert from the Royal Ontario Museum identified the fossils as coming from sites in Kootenay, Yoho and Jasper national parks.

The man now faces a $20,000 fine and a five-month suspended sentence that includes a curfew order.

“This is the largest fine to date for the removal of fossils from the Burgess Shale and demonstrates the seriousness of the offense and the importance of this site,” Parks Canada officials said.

“Money from the fine will go to the Environmental Damages Fund and will be used to support projects that restore nature and conserve wildlife and habitats.”

According to the Canada National Parks Act, the removal of fossils, plants or animals from a national park is illegal.

The majority of fossils found in the various shale deposits of British Columbia date back to the Middle Cambrian period, approximately 512 to 520 million years ago.