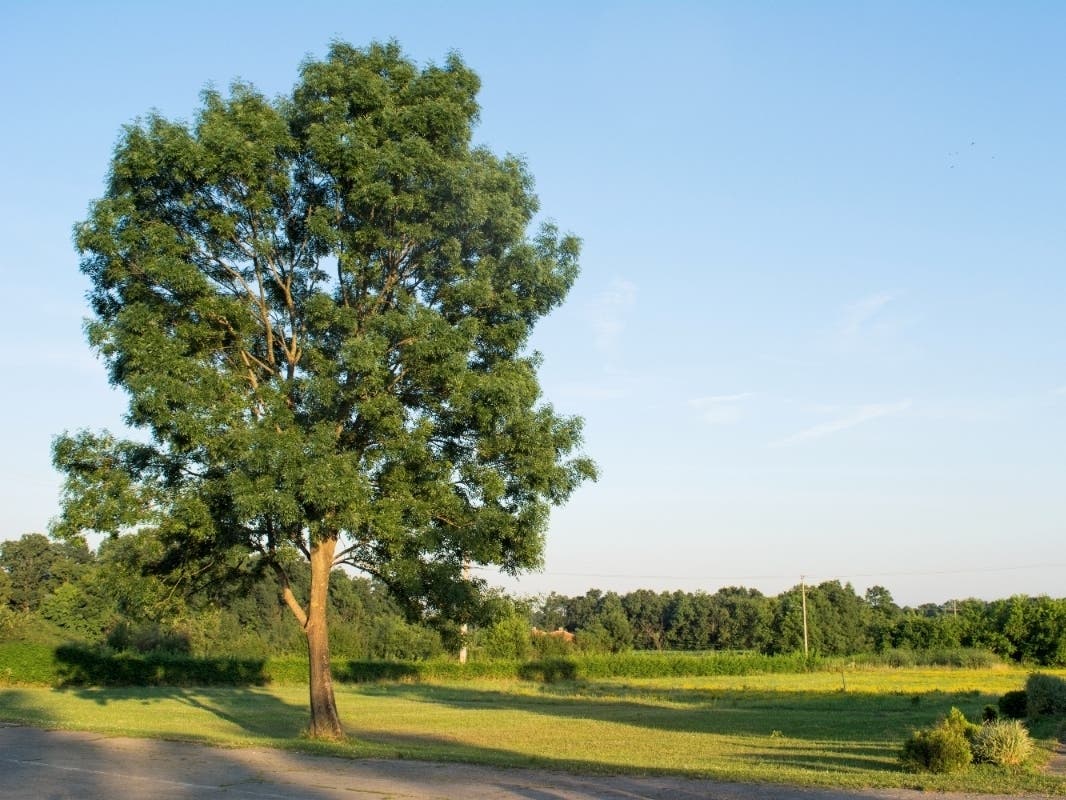 CHESTER, NJ – Residents are reminded to remove all dead ash trees on their property to avoid creating a potentially dangerous hazard.

According to forest and tree maintenance professionals, the few dozen ash trees killed by the emerald ash borer across the borough will not only become a horror, but the trees that remain can be dangerous.

The emerald ash borer is a non-native insect pest that infests and kills all species of ash trees in North America, according to the New Jersey Department of Agriculture.

The New Jersey Department of Agriculture said the emerald ash borer was first discovered in the state in May 2014, when it was in Somerset County. “Infestations across the United States and Canada have killed tens of millions of ash trees since 2002,” the department said.