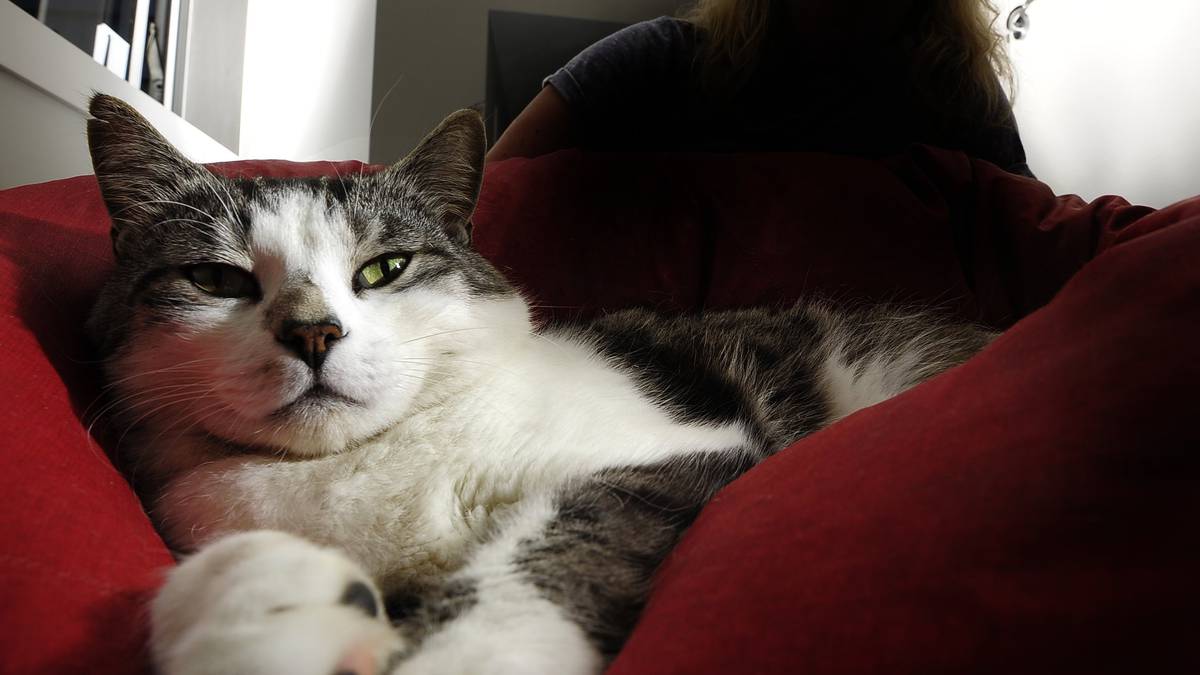 A pet is fortunate enough to be alive after being poisoned by flea treatment.

A Whakamarama family, who wish to remain anonymous, feared the worst for their cat, Dexter, when he had a bad reaction to a flea treatment designed for dogs.

Shortly after being treated, Dexter suffered from uncontrollable tremors and came close to death. He was taken to Te Puna vets where he was treated by veterinarian Kate Heller, who last August rescued a cat by giving it a transfusion using blood from a dog.

The latest incident prompted a warning from Ms Heller about adhering to warning labels and instructions on the flea treatment package. She said fleas are a constant summer threat to pets, but owners need to make sure the products they use are suitable for the size and breed of their pet.

“The owners were trying to do the right thing by treating their cat’s fleas, but unfortunately they used an old product bought at the supermarket to treat a large dog,” Ms. Heller said.

“Not all flea control products are the same and those designed for dogs containing permethrin are toxic to cats and can cause severe muscle contractions and possibly seizures and death.”

Dexter, an 8kg tabby crossbreed, started going down around 18 hours after receiving a single dose of the dog treatment. As soon as his family found him shaking uncontrollably, they took him for emergency treatment.

“There are no specific antidotes for this type of poisoning. All we can do is treat the symptoms and provide supportive care until the cat’s body has treated and is well. rid of the toxin, ”she said.

Dexter was heavily sedated for about two days and given fluids intravenously to keep him hydrated.

“We had to closely monitor his temperature and continue to supplement his sedation throughout the night as the tremors were persistent.”

Ms Heller said Dexter was lucky to be a really big cat. “If it had been smaller, the toxic overdose could have been fatal.”

She said that during the heat of summer, the number of fleas increased more than at any time.

Dexter’s owner said she wanted to share her story with other pet owners to help them avoid making the same mistake.

“There is nothing worse than being invaded by fleas. You just want to get rid of them and we innocently thought any product would do. We didn’t realize that in use. the wrong product could have the effect it had on Dexter. We learned a very valuable lesson. “

She said the family weren’t expecting him to make it out and took him back to the vet to say goodbye.

“It was pretty heartbreaking to see him fit. We knew the vets had done everything they could for him, so we brought him home so we could all be with him. But when he is. entered through the door, his head rose and he began to sit up.

“To save a few extra dollars and not use the right flea treatment, we almost lost it.”

• Animals should be treated year round.

• Never use any product containing permethrin on your cat. Although these products have a wide margin of safety for dogs, they can be toxic to cats.

• Observe your animals after they have been treated for any adverse reactions.

• Use flea bombs or environmental sprays to keep your home and furniture free from fleas.

If you use this flea treatment incorrectly, your pet could die.