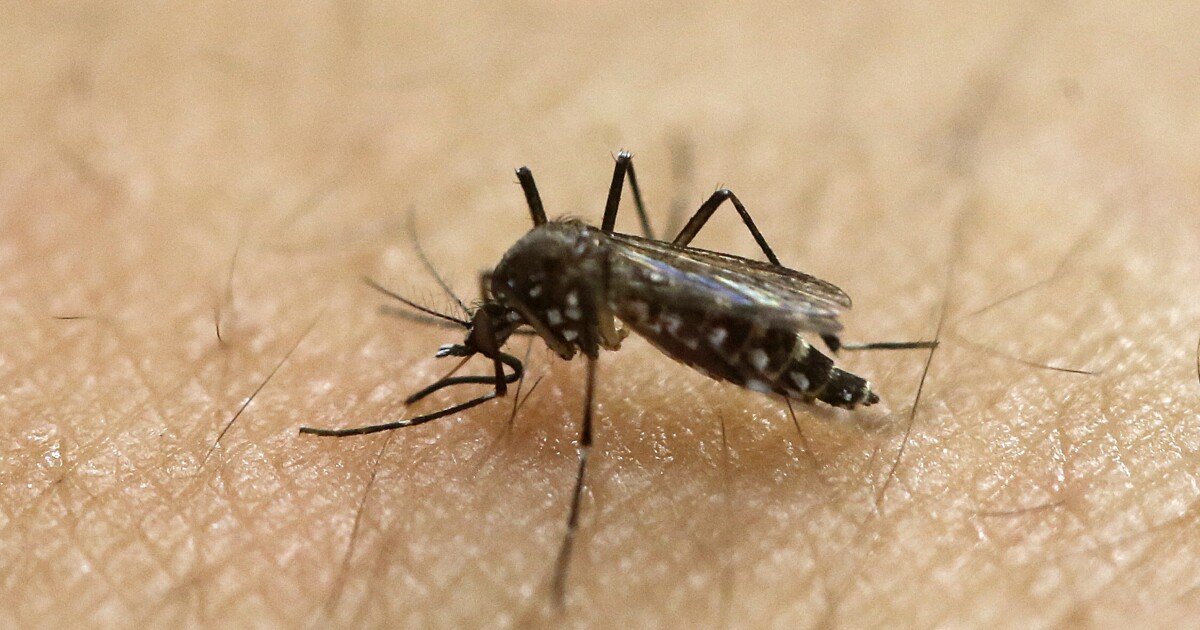 PALM BEACH COUNTY, Florida – Spend time outdoors and you know mosquitoes are on the prowl.

“Usually when the sun goes down it seems to be worse, at least it is for our backyard,” said Alan Beswick.

He said that even with screens in the garden, he couldn’t stop the little “flying vampires”, better known as mosquitoes.

“They’ll chew up your legs when you watch TV,” he said.

Relief is a flight away. Palm Beach County plans to spray mosquitoes by air Tuesday, a half hour after sunset.

They target populated areas west of Military Trail spraying 260,000 acres. Areas that include Jupiter, Royal Palm Beach, Wellington and unincorporated Lake Worth, to name a few. The spraying will also include Glades communities.

“When the rain started getting heavy,” Orlando Santos said.

Santos lives across from Alan. He said he made sure there was no standing water on his property. Still, mosquitoes are bad.

The county said it would work around the weather as needed to help alleviate the pesky issue.

“I think that’s a good idea too,” Alan said.

Mosquito Patrol said if you are going to be out after dark, use insect repellent that contains DEET and wear long pants and a long sleeved shirt.