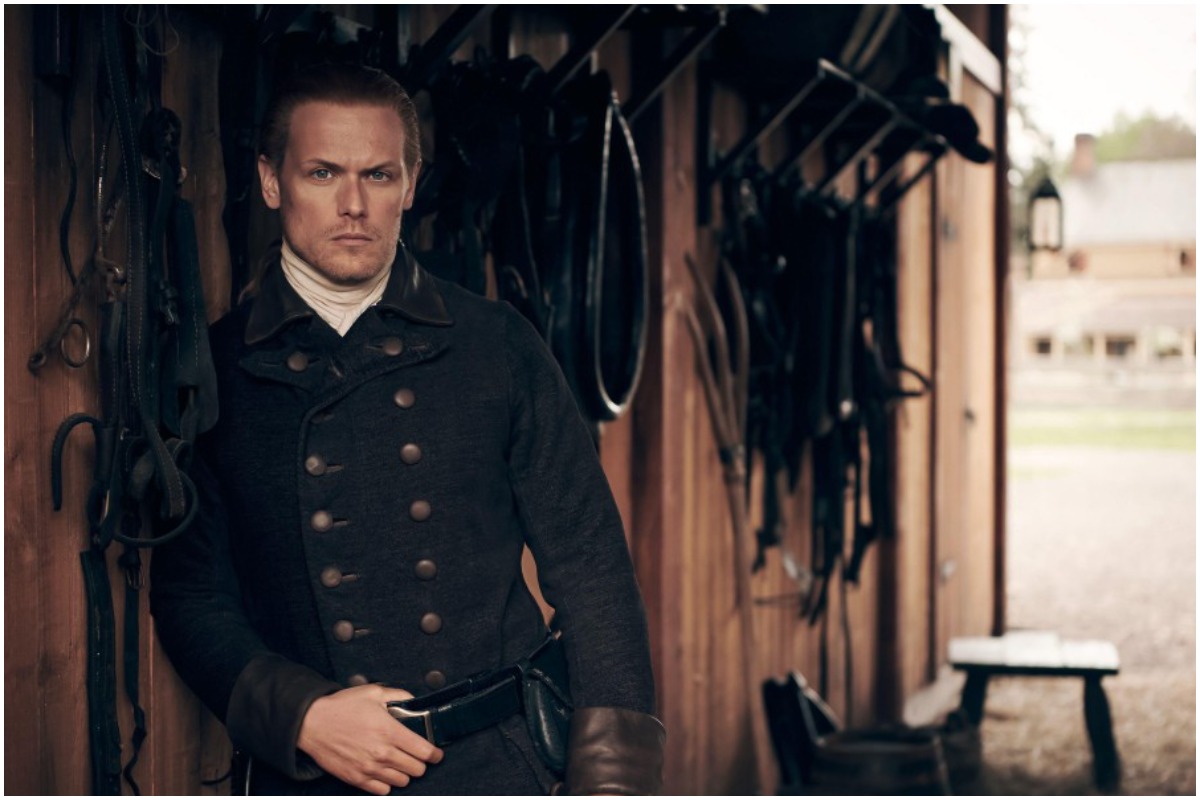 OUTLANDER star Sam Heughan said his most feared enemy on set of the TV series was the dreaded gnat.

The actor, 41, admitted he was driven ‘crazy’ by the tiny bugs – and sprays the inside of his wig to stop them ‘torturing’ him.

Heughan, who plays Highland warrior Jamie Fraser on the time travel show, said he couldn’t even use insect repellent on his skin to stop them biting while filming in the Scottish countryside.

Speaking ahead of Outlander’s sixth season hitting screens, he said: “There are times with gnats where they drive me crazy. Nothing works.

“Nothing works. I can’t use Skin So Soft because I have so much makeup that it runs.

“I have to spray the inside of my wig.

“They love it in there because it’s nice and warm. It’s torture. You make a scene and all you want to do is scratch your head.”

The final series is set in 1770s North Carolina on the eve of the American Revolutionary War.

Heughan, from Balmaclellan, Dumfriesshire, said: ‘This is a seismic moment for America.

“But it’s not something that’s really taught in Scottish schools.”