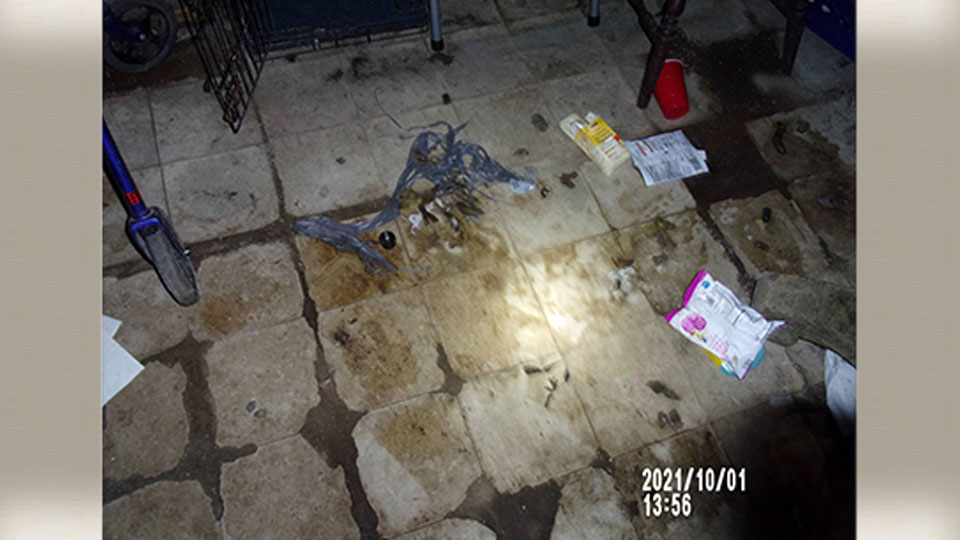 Ryan Williams, 39, received a subpoena on child endangerment charges. She is scheduled to appear in court on Tuesday morning.

It comes after 20 cats and a dog were pulled from the house on Friday.

The Animal Welfare League (AWL) went there following an animal complaint and found the house in appalling conditions, according to a police report.

Two children lived in the house, one 18 months old and one 12 years old. Both children were handed over to a family member.

According to a police report, the toddler had apparent flea bites on his neck and face.

Police said the house was in a deplorable condition with animal droppings and urine all over the house’s first floor, along with other debris, according to the police report.

Cats and dogs are taken care of by the AWL. Each cat will still need treatment to be ready for adoption.

The Animal Welfare League is asking for donations to help with these costs. You can either donate on their Facebook page, go online to their website or call them at 330-539-5300.