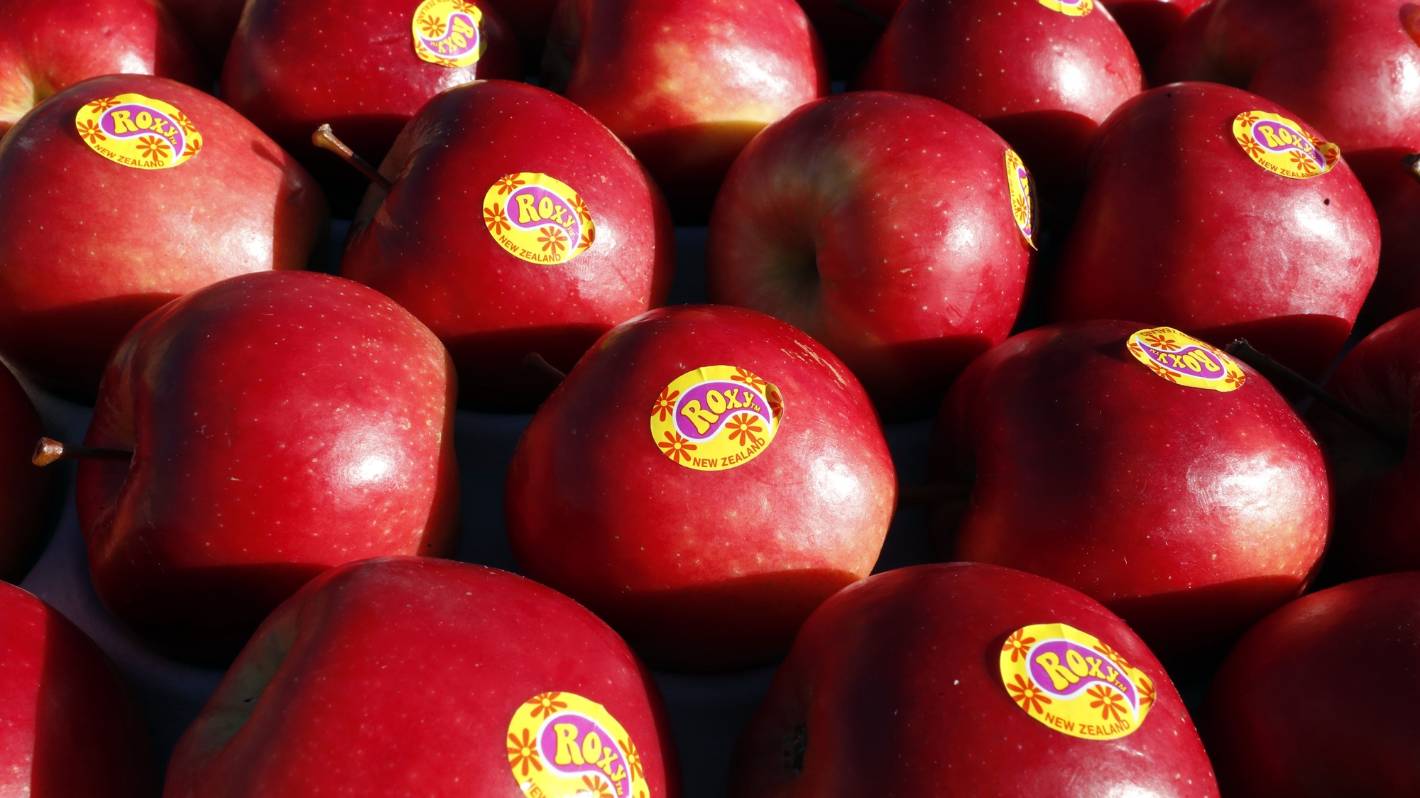 The New Zealand apple industry is striving to become spray-free by 2050, a move it hopes will allow it to retain high-value export markets.

The apple industry received $15 million in funding to achieve this goal.

The program would aim to reduce the use of agrochemicals by using targeted and smart technologies, such as remote sensing, to detect pests. He would also use new varieties of apples that are more resistant to pests and diseases. The industry also aimed to reduce its carbon footprint.

Apples of the Prevar variety have been bred by traditional methods by selecting from existing pest and disease resistant genetic material. The apples were not genetically modified, she said.

Alternatives to spraying included the use of decoys containing insect pheromones that disrupted mating, decoys using pheromones to attract and kill pests, the release of sterile insect pests to break the pest cycle, and the cultural control that altered the natural environment of the pest or disease, Kilmister said.

Steps to becoming spray-free would be gradual, beginning with a reduction in the amount and frequency of chemicals applied.

This could be done using technology for more precise spray application. Variable rate spray technology was an option. Early detection technologies for pests and diseases would allow early intervention before it becomes a problem, Kilmister said.

Another option to reduce spraying was manual and automated removal by cutting or spot spraying of an infestation, she said.

Reducing fuel consumption by reducing the number of hours sprayed by tractors would be the main way to reduce the carbon footprint of the industry.

The program aimed to reduce pesticide application by 50% by 2030. Achieving spray-free status by 2050 would reduce greenhouse gas emissions from industry by 35%.

The $14.9 million project was the industry’s largest to date. The Ministry of Primary Industries and the Sustainable Food and Fiber Futures Fund funded $7.4 million. The rest was funded by industry, he said.