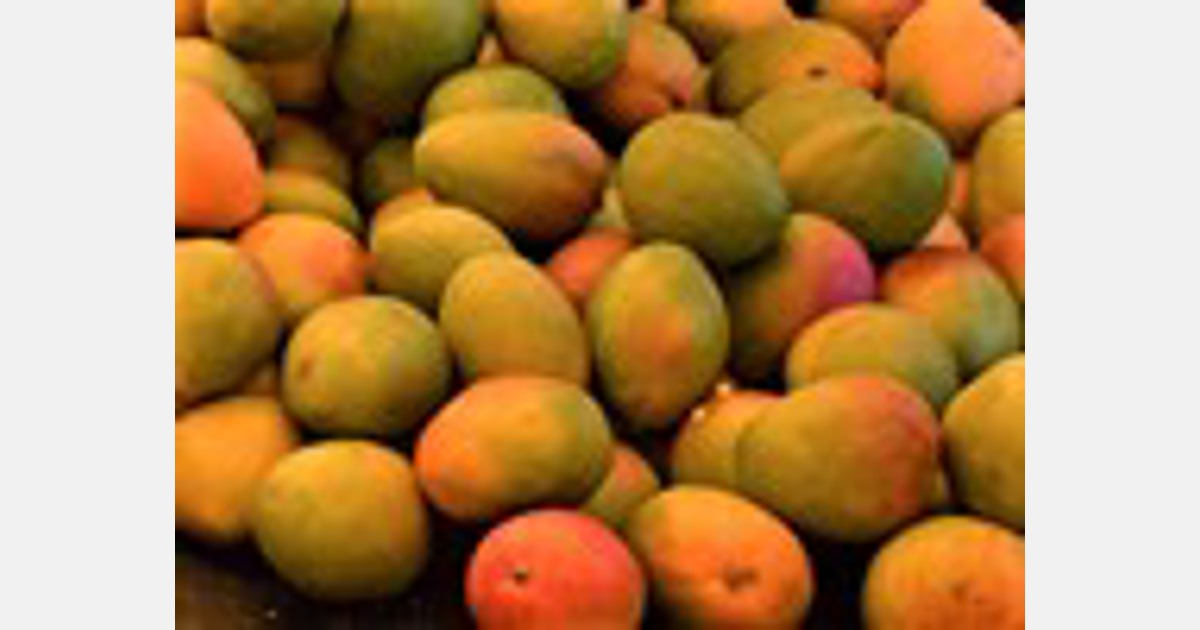 Due to the high volumes of rainfall experienced in most provinces of South Africa (SA), associated increases in Oriental Fruit Fly (OFF) populations and resultant wash-off of bait sprays, farmers are advised to adjust their spray bait applications. In addition, Male Annihilation Technique (MAT) blocks should be placed in host crops at approved rates. Protein bait stations can be placed with bait sprays as they are less prone to leaching in rainy weather, if properly installed.

Growers are also advised to apply field or orchard sanitation measures weekly to destroy fallen fruit as an effective measure to reduce the pest population. Growers should also monitor OFF populations using methyl eugenol-baited traps, as this will allow them to implement timely measures to control the pest.

Over 70 species of commercial and wild fruits are known to be infested with OFF. Mangoes are particularly susceptible to OFF infestation. It is imperative that growers and all relevant stakeholders adhere to the prescribed control measures as administered under the Agricultural Pests Act 1983 (Act No. 36 of 1983), Control Measures R. 110 of January 27, 1984 as amended, which provide for measures to control the introduction, spread and establishment of the pest in new areas.

All stakeholders involved must apply for a removal permit from DALRRD if they wish to move host crops OUT of infested areas into non-infested areas.

The following areas are currently uninfested as published in Control Measures R.110 of the Agricultural Pests Act 1983 (Act No. 36 of 1983): Eastern Cape, Western Cape, Northern Cape and of the Free State.

It is important to note that collection permits are only issued when fruit fly control measures are implemented and population levels have been reduced to an acceptable level. These permits can be revoked if the OFF numbers in an area increase to unacceptable numbers. Applications for clearance permits should be addressed to the Department of Agriculture, Land Reform and Rural Development, Directorate: Inspection Services.