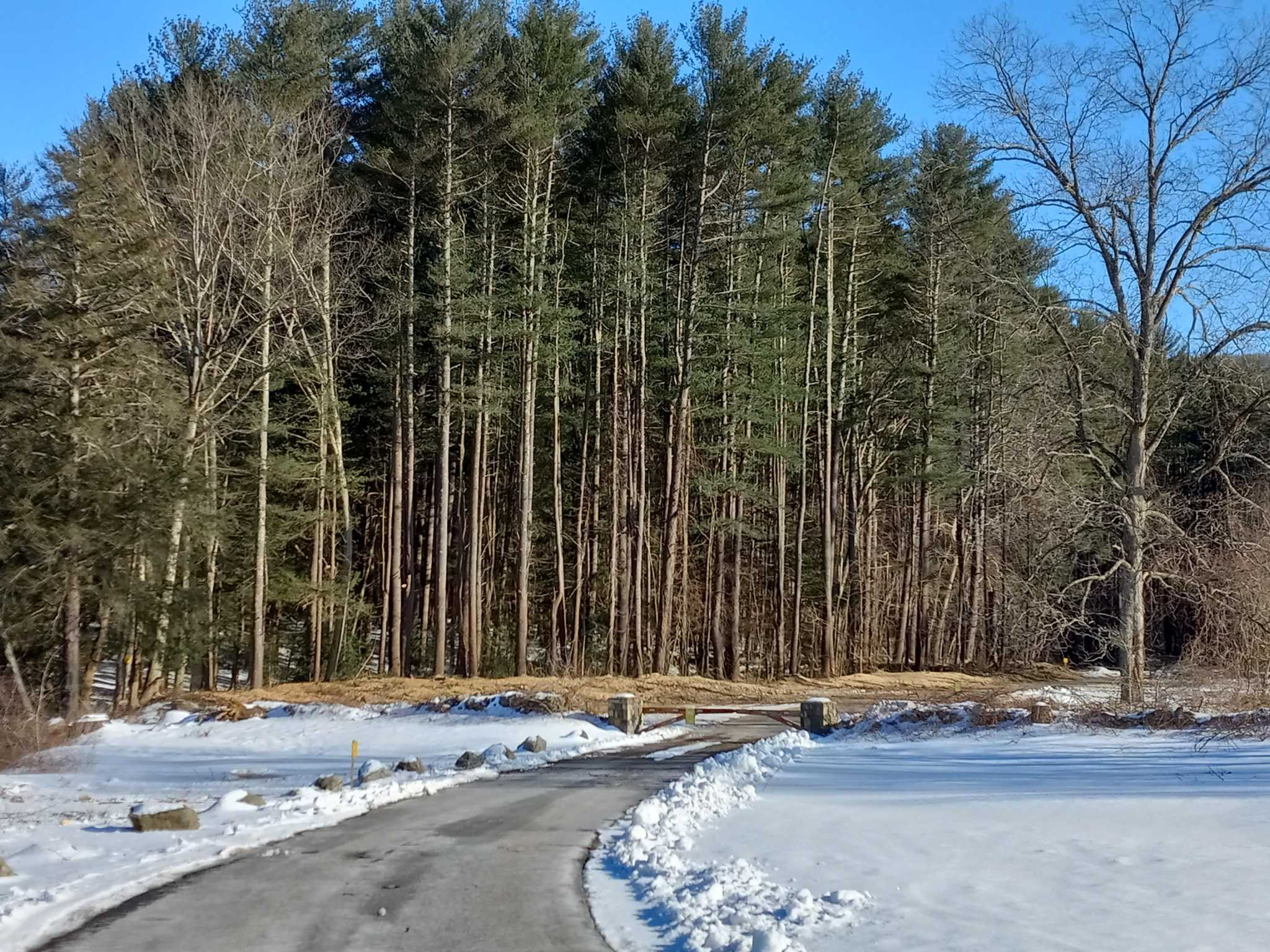 HARTFORD — The Senate has approved SB 117, which improves transparency and sets standards for the removal of trees and shrubs that pose an immediate public hazard in state parks and campgrounds, according to the state Senator Craig Miner, R-Litchfield, and state Representative Stephen Harding, R-Brookfield, both members of the environment committee.

“This process resulted in the agency removing 120 trees without public notice, stakeholder outreach or a public hearing,” they said.

According to Miner, between fall 2021 and winter 2022, lawmakers wrote to DEEP twice requesting information, and ultimately a public briefing with agency staff was held.

“When you remove 120 trees from a small plot of land, it matters. You have to have a plan and you have to let the public know what that plan is, while being open to feedback from stakeholders and experts,” Miner said. “In this case, this measure is a first step in showing the people of Litchfield County that their voices have been heard. It is also the best balance between transparency of DEEP operations and safety in our state parks.

Residents complained to Miner about the cutting of trees at Housatonic Meadows State Park.

In January, the Council on Environmental Quality reviewed the state’s process for removing hazardous trees and developed a list of criteria for DEEP to consider for future projects.

Primarily, the council requested that while “certain tree-cutting operations are considered actions that may significantly affect the environment in an adverse way”, they should be subject to a public consultation process of the law on Connecticut Environmental Protection, according to the Jan. 1 minutes. 26 board meeting.

If a large stand of pine trees are marked for cutting, such as those cut down at Housatonic Meadows, the DEEP could explain why it chose to remove them, according to the council.

According to DEEP, heavily insect-infested or damaged trees are often marked for removal during a hazardous tree project.

DEEP is not required by law to notify anyone before starting a project. But Miner, Harding and locals said that should be the case and that the agency’s procedures should be changed to include this notification.

At the hearing with DEEP in January, officials heard testimony from landscape and arbor experts who questioned how the agency decides what constitutes a dangerous tree. They also discussed the impact of tree removal along the bank, which can cause unwanted erosion and possible contamination. Much of this testimony was reiterated at the January 26 meeting.

“This is a positive first step in addressing the harms that occurred at Housatonic Meadows State Park last fall. It was an honor to work with Senator Miner and my other colleagues on the Environment Committee to prepare this bill for passage in the Senate. I look forward to championing and defending its passage through the House,” Harding said.