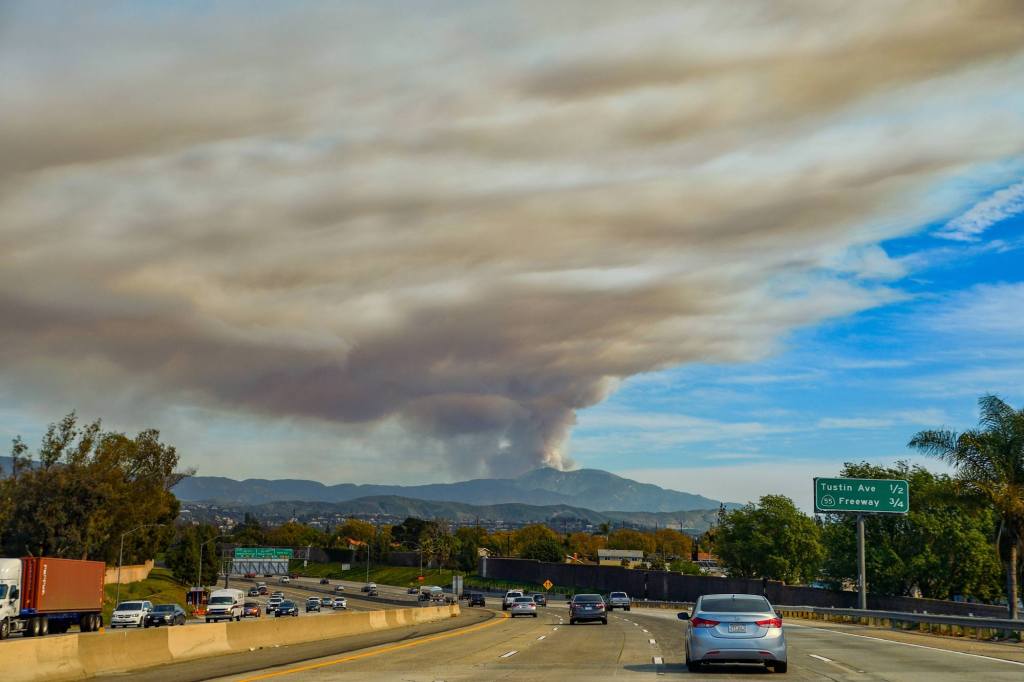 The Jim Fire, which burned more than 550 acres in the Holy Jim area of ​​the Cleveland National Forest earlier this month, was unintentionally started during a wildlife and habitat restoration project, U.S. Forest Service officials said Wednesday, March 30.

The fire started “during the removal of the barrier,” said Nathan Judy, spokesman for the US Forest Service.

Forest Service officials did not say whether explosives were used in the project and if that was what started the fire, but they said it was man-made and unintentional.

The fire started in a canyon and headed towards Santiago Peak, spreading rapidly to around 500 acres, officials said. Firefighters were helped when the path of fire turned towards the burn scar of the 2018 holy fire.

Residents of Trabuco and Holy Jim Canyon cabins had received notice of planned demolition work for a dam removal project. During these demolitions, Forest Service members were to be partnered with United States Marine Corps personnel to use explosives to blow up dams.

Judy said Forest Service employees were in the area when the fire broke out, and on Wednesday he said the fire started while working with the Marines, but was not had not received information indicating that Jim’s fire had been started by an explosion.

No structures were threatened and three firefighters were slightly injured, officials said, adding that the blaze was deemed extinguished on March 27.