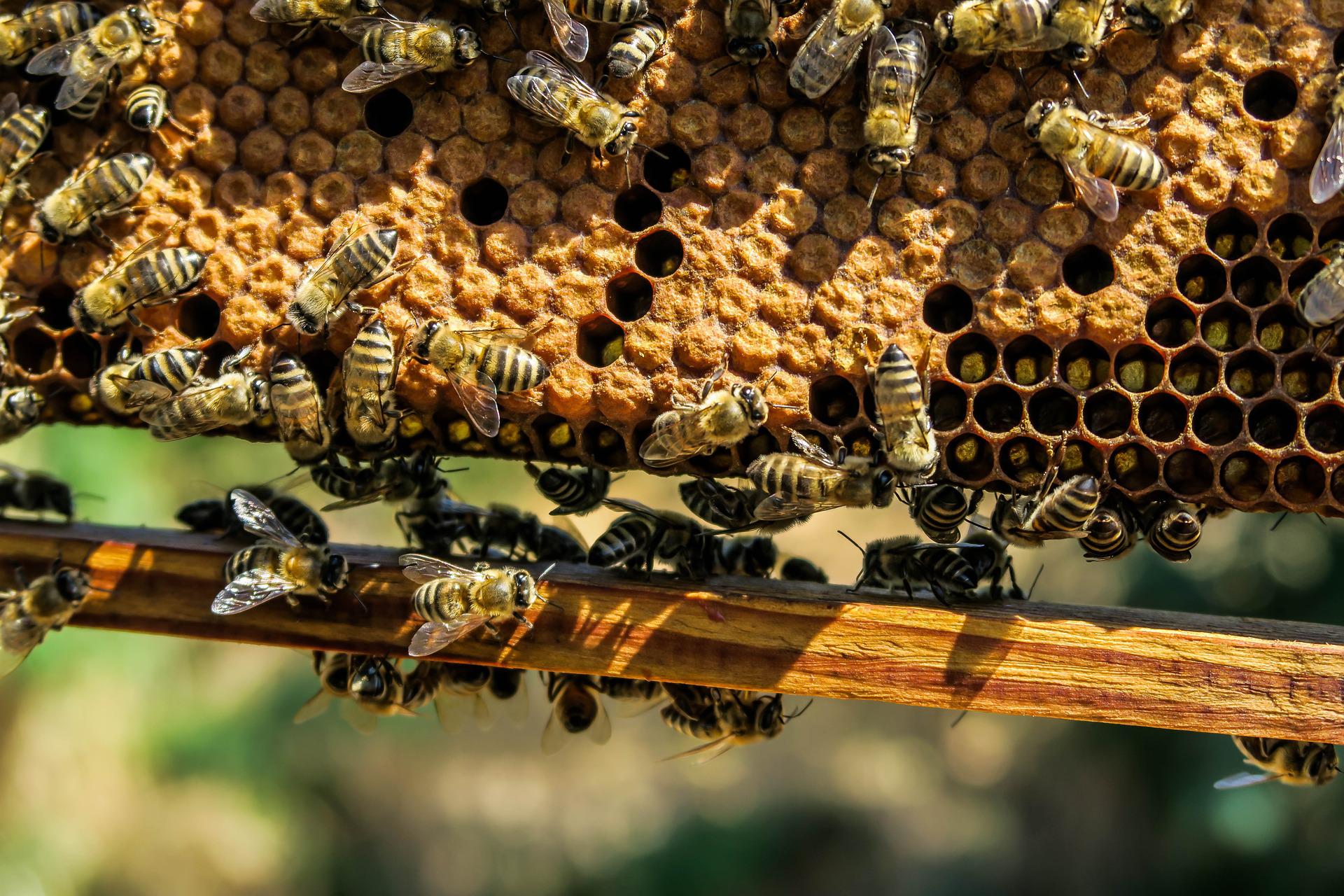 A new chemical could unlock a new treatment for the mites that are decimating honey bee colonies in local apiaries.

The discovery from Simon Fraser University (SFU) would treat varroa mites. They say these parasites infiltrate colonies, sting bees and leave them vulnerable to disease and injury.

Rachel Halliwell, owner of Home Grown Bee on Vancouver Island, says the mites are about the size of poppy seeds and can spread the deformed wing virus.

Halliwell adds that viruses like these can wipe out a colony in one season if the mites aren’t managed.

The problem for beekeepers extends worldwide, according to SFU. Halliwell says preparation for these mites is key to keeping colonies alive, especially in winter.

“You would be hard-pressed to find a beekeeper who didn’t have varroa mites,” Halliwell said. “We constantly talk about integrated pest management, which is maybe monthly mite checks to see if there’s a heavy load of mites and different techniques to make sure the mites are reduced.”

Halliwell says there are currently a few treatments for dust mites. Techniques to check for the presence of mites involve putting a sample of 300 bees in a sugar jar and shaking it, causing the mites to fall off.

Chemical treatments may also include formic acid, hop guard, and oxalic acid. The problem for beekeepers is that the mites are starting to become resistant to certain treatments, according to Halliwell.

The university says it has discovered a new chemical that has worked well in clinical trials so far. They add that the damage to the bees was minimal, a very important aspect for beekeepers.

“Our goal is always to ensure colony health persists, so we don’t want to use anything too harsh that kills our bees or negatively affects them,” Halliwell said.

SFU’s chemical, named 3C36, is currently being tested in the Lower Mainland at about 40 different colonies. So far, chemistry professor Erika Plettner says the results have been encouraging based on what falls on the hives’ sticky test sheets.

“The sticky sheets under the hives help us take a snapshot of what’s falling and we can take it back to the lab, put it under a microscope and count it,” Plettner said. “It’s very promising. We noticed that our compound causes a greater drop of mites than the control group.

Plettner adds that if the results continue to perform well, the university will take the product to obtain federal approval and seek licensing partners.

With bees being crucial to ecosystems across the country, Halliwell hopes the new treatment could provide another method of dealing with the mites.

“They’re really important to our food safety, and unfortunately that’s the management that most beekeepers have to incorporate into their practice,” Halliwell said. “Any help we can get would be great.”

Bug Spray for Dogs: The Best Pet-Safe Formulas to Keep Bugs Away – DodoWell

The Best Pest Control and Wildlife Removal Company in North York, ON

Allergy treatment market share worth US$3.8 billion by 2027 – New research…

Unparalleled research in the groundwater treatment market with