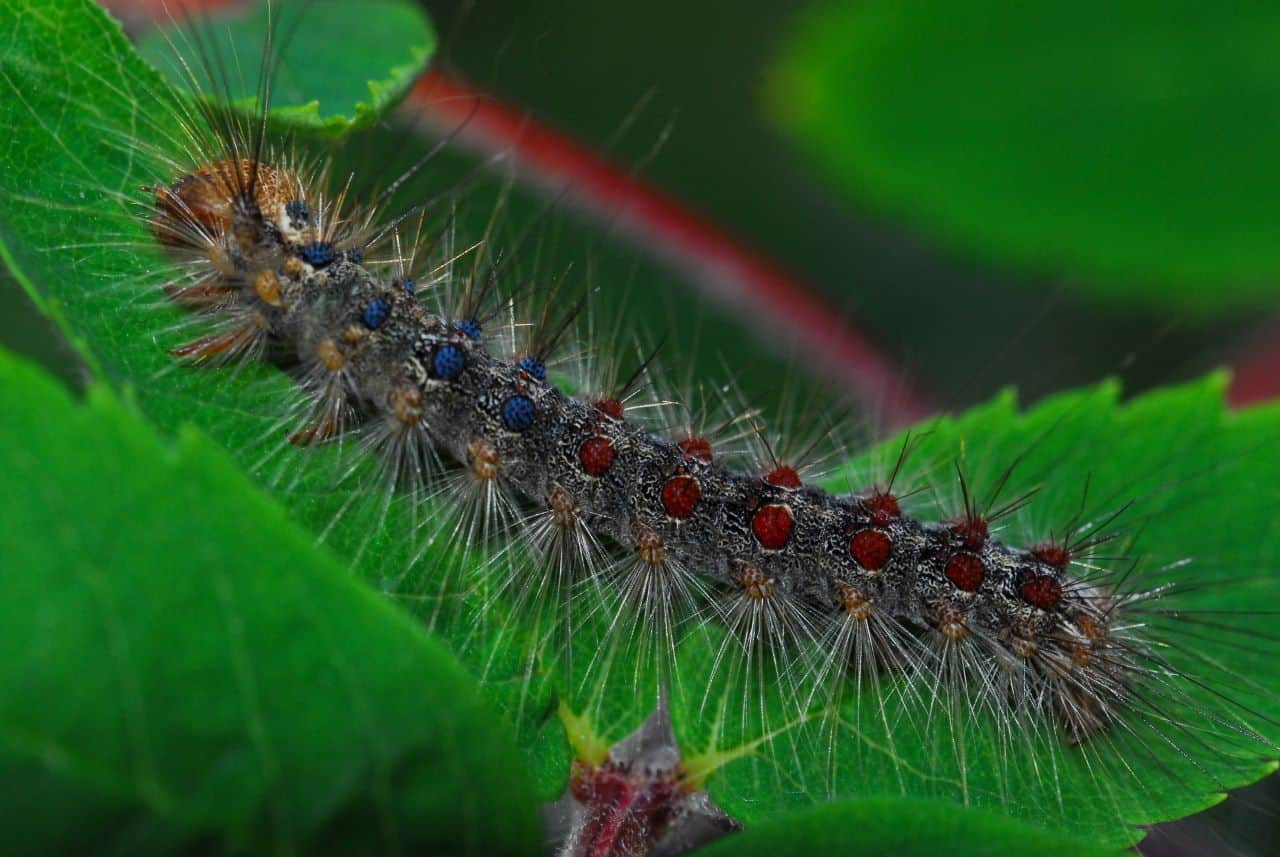 The City of Hamilton has announced that it will conduct aerial spraying of parts of the city where large populations of the invasive LDD moth have been found starting next month. (File photo)

The City of Hamilton plans to launch its aerial spraying program to control an invasive species of moth next month.

In a press release issued Wednesday, April 13, the city said the program would target areas where “significant” populations of LDD (formerly called gypsy moths) moths have been found.

Wooded properties and residential streets in East and West Hamiton, Ancaster, Dundas and Waterdown will be among the first places the Organic Biological Insecticide will be applied to manage the infestation.

Additionally, the Royal Botanical Gardens (RBG) will work with City of Hamilton staff to conduct aerial spraying of affected land adjacent to the RBG Arboretum.

“The organic bio insecticide specifically targets LDD caterpillars and contains a naturally occurring bacterium which, when ingested, kills the caterpillar within one to two days,” the city said in the statement.

“The product has minimal impact on the environment and will have no impact on the health of humans, other types of insects, pets, other animals or bees.”

Surveys revealed that 47% of plots exceeded 2500 egg masses per hectare, which is one of the factors used to determine spray locations.

Exact dates and times for aerial spraying depend on weather conditions and the City will share updated details 48 hours before each application on its website and via social media.

There is also an interactive map on the web page to search for spray locations by address.

Each treatment area will be sprayed twice, with the second application occurring seven to 10 days after the first application.

“The aerial spray program will reduce LDD moth populations in Hamilton, but it will not completely eradicate the pest,” the city said in the statement.

“The City will continue its public education efforts to let residents know what they can do to limit infestations on their own property.”

LDD moth larvae or caterpillars feed on tree leaves and, in some cases, evergreen needles. If the larval population is too high, they will defoliate entire tree canopies and forests in a short time.