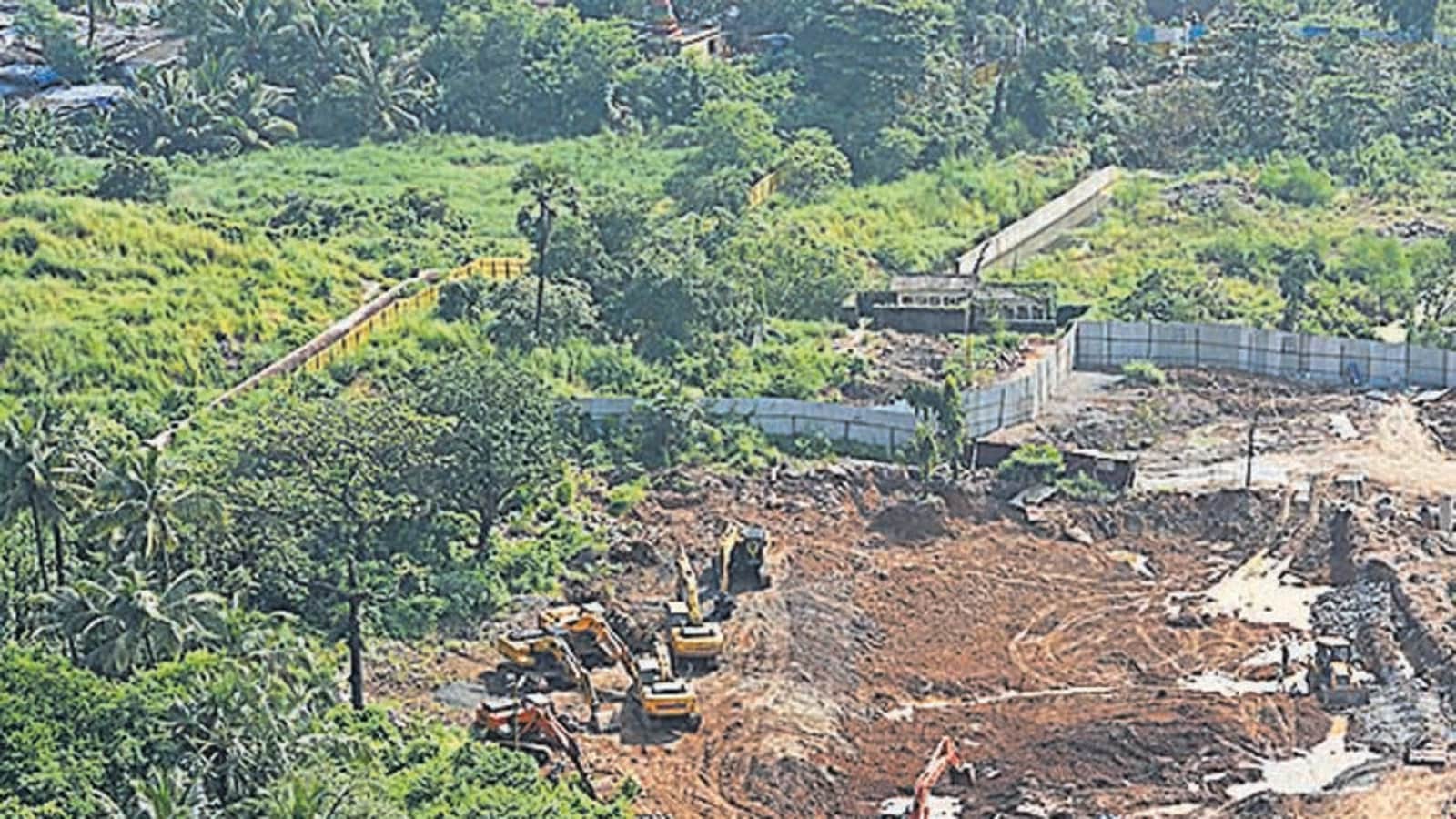 Never-before-seen documents, released by Save Aarey campaigners on Friday, revealed that then-Chief Minister Devendra Fadnavis in 2016 ordered 33 hectares of Aarey land to be excluded from the eco-sensitive zone. (ESZ) of Sanjay Gandhi National Park. (SGNP). The land had been planned for the construction of the Metro-3 car depot.

An ESZ refers to a demarcated “buffer” area intended to reduce development pressures around a wildlife sanctuary or national park. The inclusion of an area under an ESZ is important as it increases the level of control over any proposed activity on the land, from an environmental perspective.

Fadnavis’ instructions were given to the Forestry Department and the Mumbai Metro Rail Corporation Ltd (MMRCL) at two “war room” meetings chaired by him during his tenure as CM, on February 3 and April 29, 2016. “The War Room Minutes, signed by Hon CM, to be considered as a final verdict on the matters involved,” the minutes note.

Hindustan Times contacted Deputy Chief Minister Fadnavis for comment, but he did not respond.

Regarding Metro-3, Fadnavis in February 2016 ordered the MMRCL to “make the following demands” before the union environment ministry, including “the exclusion from the car drop zone of the ESZ” and “the metro as a permitted activity in Borivali National Park ESZ”. He directed these “objections to be made, with the support of the Forestry Department, to the MoEF”.

At a second meeting on April 29, Fadnavis requested “MMRCL and the Forestry Department to submit revised maps to the MoEF for the exclusion of the land of the Metro Car Depot at Aarey from the ESZ”.

At the time, the union Department of Environment had yet to notify the ESZ around the SGNP, which was being demarcated by the Forestry Department in accordance with Supreme Court orders.

In December 2015, the state government recommended to the Department of Environment that “the whole settlement of Aarey should be part of the proposed ecologically sensitive area around Sanjay Gandhi National Park”. A year later, on December 5, 2016, the ministry issued a notification finalizing the boundaries of this ESZ. In a supplementary note, the ministry explained that it “has received a large number of responses from elected officials, various organizations and agencies such as the Bombay Municipal Corporation, Mumbai Metro Rail Corporation and others on the draft notification. . Taking these into account, an area of ​​1.65 km² of land for Mumbai Metro Rail Corporation’s Mumbai Metro Rail Shed, Temple, etc. was excluded from the final notification.

Thus, the total area of ​​land removed from the scope of the environmental review, for the express purposes of the Metro Rail Shed and other unspecified activities, amounts to a total of 165 hectares, and not just the 33 hectares planned for the Metro-3 carshed.

“Discussions that took place between the State Government, MMRCL, MoEFCC and Forestry Department between March and December 2-16 are unclear but the outcome is clear as day,” said Zoru Bhatena, one of the environmentalists responsible for making the ‘war room’ public record.

The exclusion of so much of Aarey’s land from the SGNP buffer zone poses significant cause for concern, despite Fadnavis’ repeated promises that the land will only be used to build a carport, and not for commercial developments. CM war room minutes from April 2016 reveal that the planning department was instructed to issue a land use change notification for the 33 hectare ‘non-buildable zone’ plot to “filing and related activities”. The minutes, much to the anger of Save Aarey campaigners, mention that “related activities (must) be clarified as commercial activities later”.

Stalin D, director of the NGO Vanashakti and a leading figure in the Save Aarey movement, said: “165 hectares of Aarey land has been taken out of the ESZ for a carport which will become insufficient in less than a decade. And commercial use of the land was also considered, but knowingly kept away from the public. This is proof enough that the footprint of Metro-3 in Aarey will be much larger than the public is being told,” said.