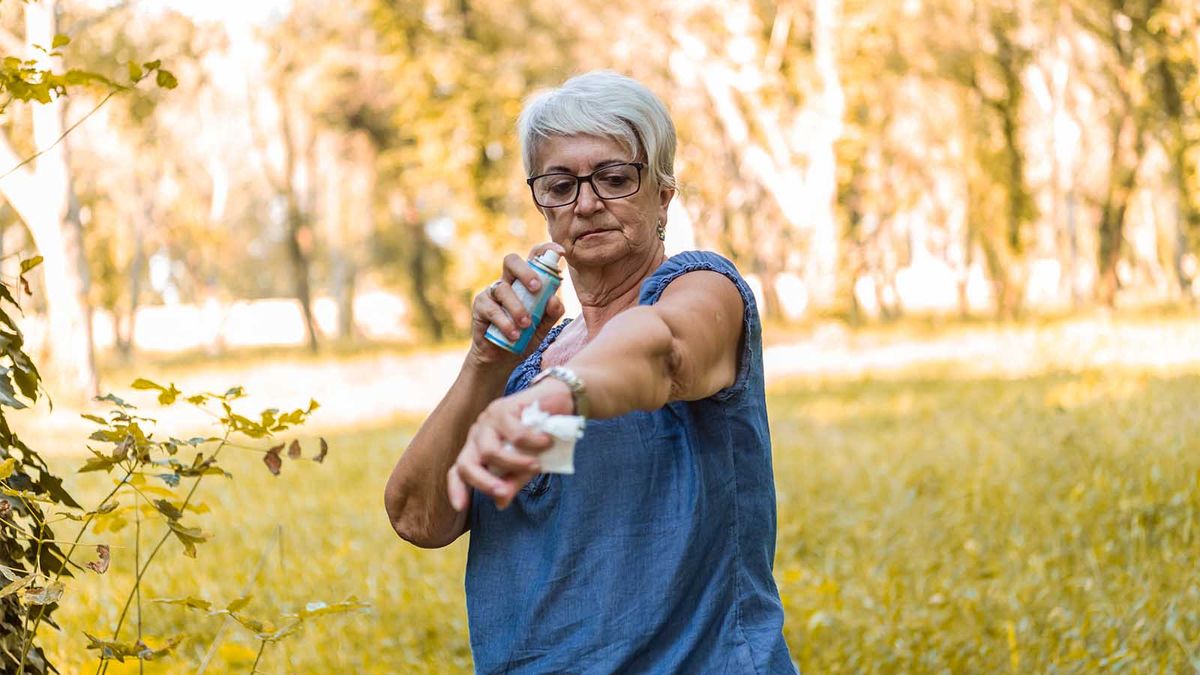 This is because the amount of DEET has nothing to do with the effectiveness of the repellent; it determines how long That works. According to the University of Michigan Medical School, an insect repellent containing 20% ​​DEET will protect for about five hours; spraying with 7% DEET will protect for two or three hours. Apparently, that’s why you should skip combinations of sunscreen and bug spray; sunscreen should be applied way more often than insect repellent.

Picaridin – a common alternative to DEET – also has an almost infinite shelf life, and IR3535 has a shelf life of about two years before it begins to degrade.

That said, most brands, such as Ranger Ready Repellant and Off! recommend that you discard any insect repellent that is more than three years old, although the Sawyer brand promises a 10-year shelf life when stored properly.

Natural bug sprays, which primarily use essential oils as active ingredients, are likely to lose their effectiveness faster than chemical and synthetic sprays. The most commonly used essential oils are rosemary, lemongrass/lemongrass (two to three year shelf life), thyme (three to four years), and peppermint (four to five years). So, depending on the percentage of these oils in the repellent, you may start to see a drop in effectiveness after about two years.

A quick, but not foolproof way to test a natural repellent is to spray a few squirts and smell the air. If it doesn’t smell much anymore, it’s probably not as strong as it used to be. It won’t hurt you, but it might not work as well.

Interestingly, there are no federal laws requiring food or cosmetics/lotions to have expiration dates (with the exception of baby food and infant formula), although many repellents applied to the skin are registered with the Environmental Protection Agency (EPA). This means that the company that manufactures them has provided the EPA with technical information on the safety of the product and its effectiveness against mosquitoes and/or ticks.