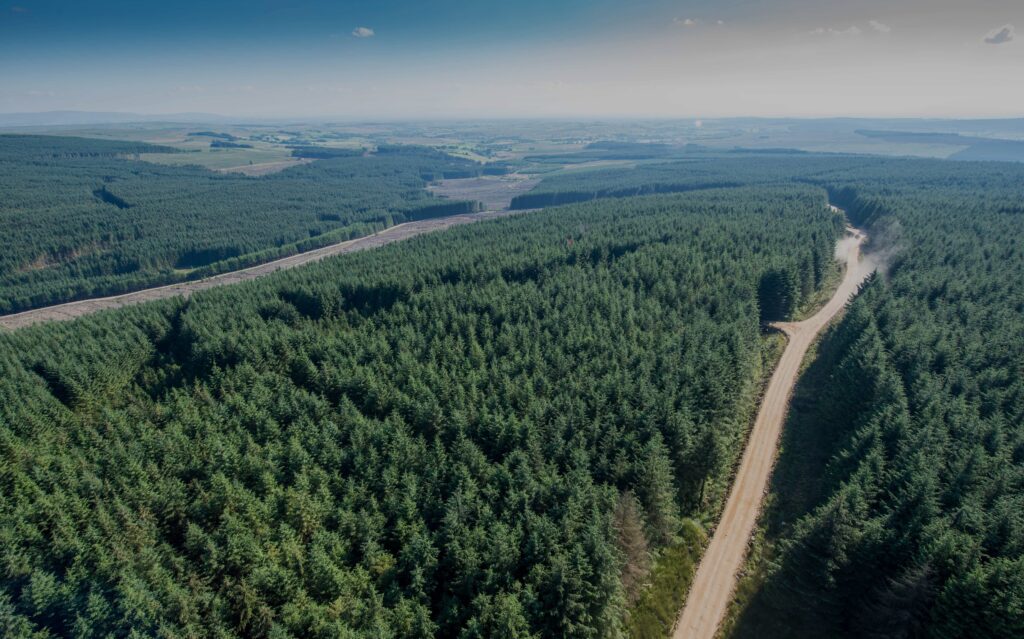 The Council of the EU and the European Parliament have reached a provisional political agreement on increasing the contribution of the land use, land-use change and forestry (LULUCF) sector to the global objectives of the EU on climate change.

The council and parliament aim to set an overall EU-level target of 310 MT of CO2 equivalent (CO2eq) of net removals in the LULUCF sector in 2030.

This sector covers the use of soils, trees, plants, biomass and wood, and is responsible for both the emission and absorbing CO2 from the atmosphere.

The aim of the agreement, according to the council, is to gradually increase removals and reduce emissions in order to meet the EU’s carbon removal target.

“The agreement will contribute to better protection and management of land and forests in the EU and fully exploit the potential to eliminate emissions,” said Marian Jurecka, Czech Minister for the Environment.

The Czech Republic currently holds the rotating Presidency of the European Council (Heads of State/Government) and the Council of the EU (Ministers).

Jurecka continued: “At the same time, the agreement ensures that the different circumstances in each member state are taken into account when setting new ambitions for the 2030 targets.”

According to the provisional agreement between the two institutions, the current rule that emissions do not exceed removals (the “no debit” rule) will continue to apply until 2025.

For the period from 2026 to 2030, where removals are expected to exceed emissions, each Member State will have a binding national target for 2030.

In addition to these 2030 targets, the agreement sets a commitment for each Member State to achieve a sum of net greenhouse gas (GHG) emissions and removals for the entire period from 2026 to 2029. , which will be referred to as its “2026-budget”. 2029′.

This budget will be based on a trajectory of indicative annual values ​​of absorptions and emissions.

Under the agreement, it remains possible to buy and sell suppression units between member states and to use excess annual emissions allowances.

The agreement also maintains a level of flexibility to support member states that find it difficult to meet their targets due to natural disturbances such as forest fires, pests and other problems, provided that the EU as a whole together be on track to achieve the overall LULUCF phase-out target.

The agreement, however, tightens the criteria for assessing whether the European target has been achieved and, therefore, whether the flexibility mechanism can be used.

Member States will be allowed to use the flexibility mechanism up to a set limit, provided, among other conditions, that they provide evidence to the European Commission that such flexibility is necessary.

Before the agreement can be implemented, it will need to be formally adopted by the full council and parliament.